Hummus is an incredible staple in any plant-based food pyramid (ps. the food pyramid is extremely outdated. don’t listen to the food pyramid. just don’t.) And while there are a few brands available in the grocery store today, hummus is so insanely easy that there’s actually no excuse to not make it yourself.

However, I do understand expectation vs. reality, and sometimes getting store-bought is simply the more convenient move. I get it. BUT, when you make it yourself you get the benefit of adding as much/little of literally anything. And it’s really just putting a bunch of ingredients in a food processor and pulsing. Very little clean-up necessary.

To me, hummus is either reeeaaaalllly garlicky, or not garlicky at all. And I like garlic. So in this one, I kept the raw stuff in the hummus itself, and topped it with roasted garlic, which is much milder in flavor but still rich in depth. 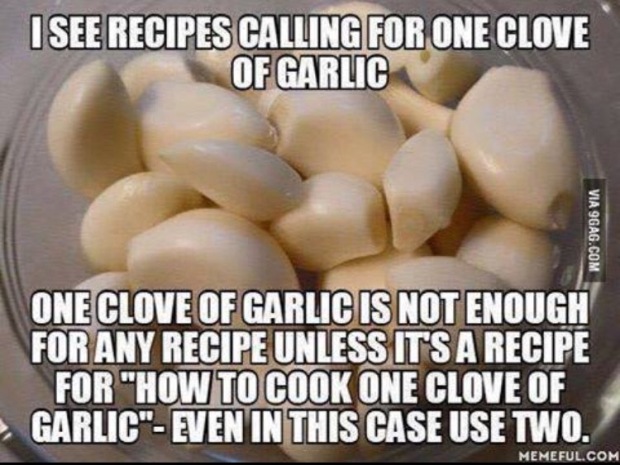 I got a cayenne pepper plant from my brother this Christmas, along with some other plants, and this is the first to actually be successful! One day, I realized that three of the larger leaves were actually just tiny little green peppers! I play around in my mother’s garden a lot (which is amazing, btw.) but I had never actually used the fruits of my own garden labor in cooking, and I think it was a huge success 🙂

My first concern was, how hot are these really? When most of us hear “cayenne pepper” we think of the orange-red spice found in most households, especially those that cook with Cajun or Creole influence. Dried cayenne pepper is in many spice blends, as it has a really nice flavor that most of us can recognize pretty quickly. So while I could have tied them up in a window to dry out (as most of my Google Search suggested) I decided to use them whole and give them the recognition they deserve!

Upon even more Google searching, I learned that cayenne peppers essentially fall between jalapeños and habaneros in terms of heat. That seemed a little hot for me. In my experience, jalapeños either make my tongue incapable of tasting anything other than fire, or they don’t taste spicy whatsoever. This happens with a lot of peppers, and tasting them raw is really the best way to tell exactly how hot a pepper will be. I plucked these off my little cayenne plant, cut the top off, gave it a lick, decided it wasn’t really too hot at all and got to work!

I chose to use the cayenne pepper not only in the hummus itself, but also chopped up into a chili-garlic-oil topping that really brings this dip to another level. Two dimensions of cayenne pepper. Three if you include the optional cayenne pepper from your spice cabinet.

Well it is, unless you decide to take off the skins to make it smoother. I remembered hearing this little tip somewhere, and (again) did a Google search to figure out if this really was the move to make. I found a few different directions: some about soaking them in baking-soda-water first to help loosen the skins, to cook them completely, or to peel the skins off one by one. Peeling the skins off one by one was clearly the one that would take the most time and effort, yet it was the one that I chose. 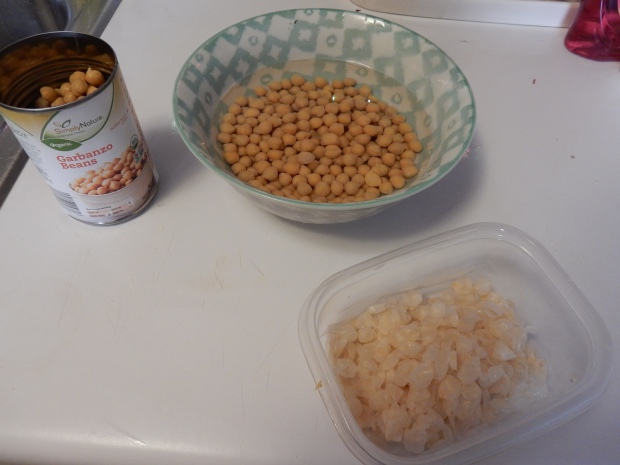 I’ve made hummus before, but never had I taken the time to go through this peeling process. I have a strange spot in my heart for monotonous tasks such as these in the kitchen. If you need someone to chop and peel five pounds of carrots, I’m your girl. I have minced an insane amount of garlic cloves in my short 23 years on earth, but I still enjoy mincing garlic, grating cheese, or chopping an onion. (Okay I lied, I hate chopping onions because my eyes are super sensitive and my mascara runs down my face. But everything else was the truth.) Being in the kitchen is truly my therapy. It helps me unwind after a long day, and taking the time to create something real and sustainable makes me happy inside as well as takes care of me nutritionally. Feeling the chickpeas between my fingers, smelling the roasted garlic, and drinking a glass of wine on the side just feels so peaceful and almost meditative.

So I took this task in stride, threw on my apron, turned on Hozier Pandora, and peeled two cans worth of chickpeas. 30 minutes later, my fingers had pruned, but I was incredibly satisfied with the large pile of chickpea skins that I had accumulated. I call them chickpea skins for your own sanity, but I will now refer to them as chickpea condoms because that’s exactly what they looked and felt like. Chickpea condoms. Do you really want that in your hummus? 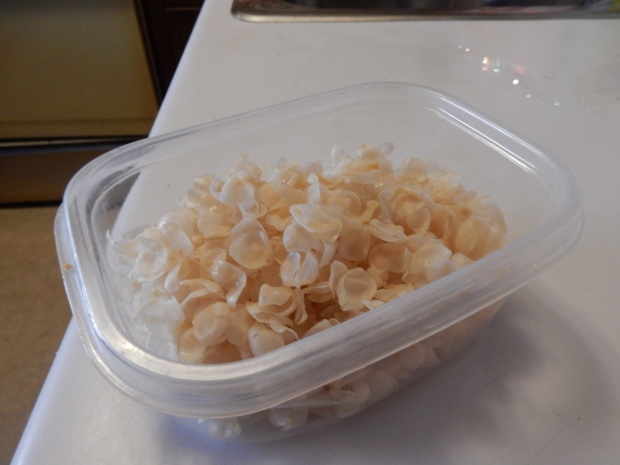 As always, I digress.

However, I am honestly not sure if the time spent in de-condoming each of these little pulses was really worth the end product. It’s a bit smoother, but not significantly more so than hummus I have made in the past. So it is up to you. Peel or not to peel. The hummus is good either way. 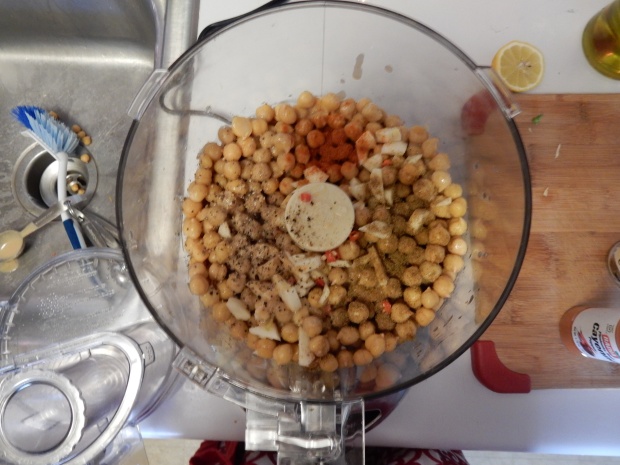 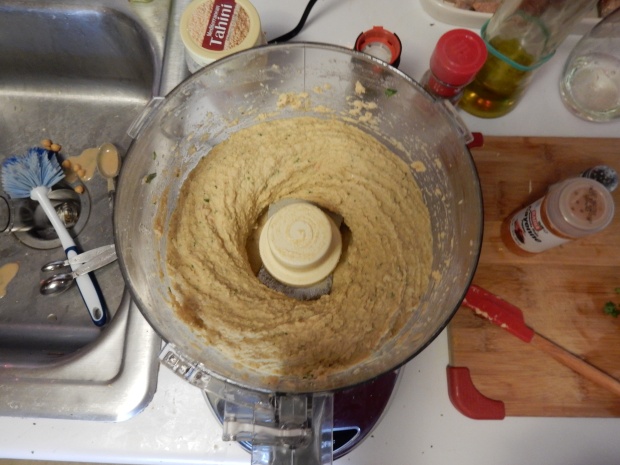 A good dip is only as good as what’s being dipped into it. So serve this along side some fresh, crisp veggies (none of that limp shit around here), crackers, chips, or pita bread. I served mine with some red pepper crackers, carrots, radish, celery, and naan chips that I made by cutting up a garlic naan bread into triangles and baking in a 350 degree oven for 10 minutes. They were amazing, especially with the subtle roasted garlic in the hummus. This can also be done with pita bread, and I highly recommend it.